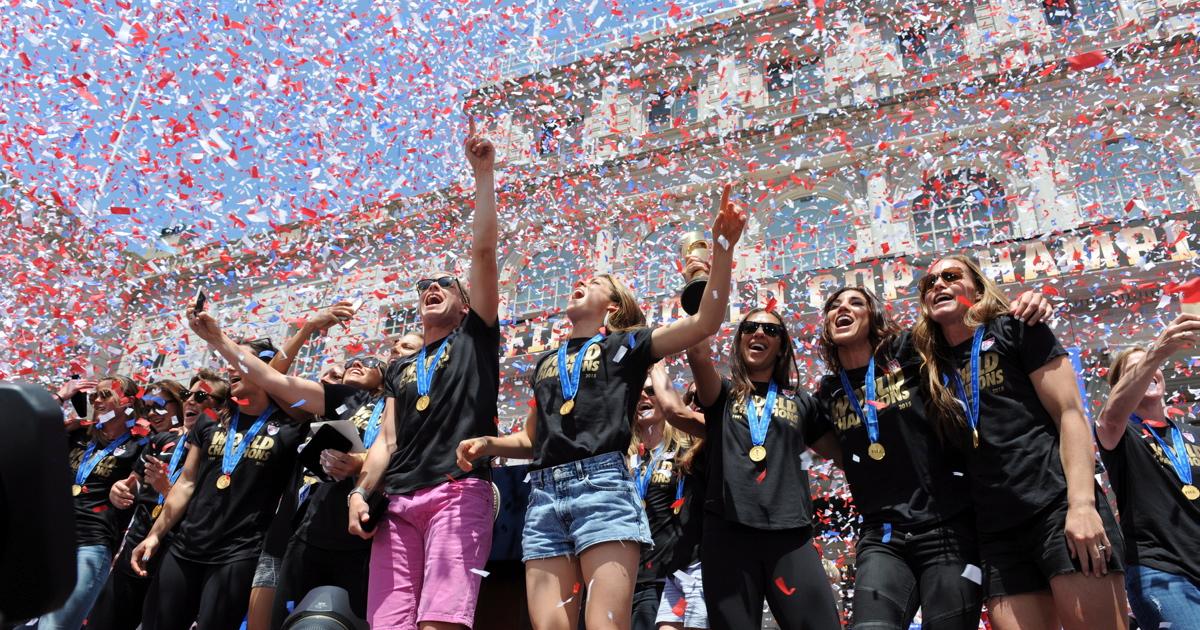 The U.S. Women’s Soccer Team won the World Cup recently. Close to a 23 million viewers watched the final game making it the most-watched soccer game in USA television history. Sadly, the game was full of fouled-up salaries. Whether playing matches, or qualifying for and actually competing in the world cup, women are paid far less than men. However, women and men work equally hard on the field at all levels of play! But in no way are the playing fields level!

Several members of the U.S. Women’s Soccer Team have filed a complaint with the Equal Employment Opportunity Commission (EEOC) because the U.S. Soccer Federation pays the reigning World Cup champions far less than their male counterparts.

For years, soccer officials have brushed off this pay disparity, saying that there were not enough viewers of women’s soccer. With 20-plus million viewers, their argument has collapsed in heap of deceit. For years, soccer officials have argued that women’s soccer doesn’t generate revenue. Last year, the women’s team generated nearly $20 million MORE revenue than garnered by the U.S. men’s team! Yet the women are paid about a quarter of what the men earn!

Pay equity should matter on each and every field, and what happens on the sports playing field directly impacts the corporate field. The correlation between women’s success on sports playing fields and their success in the workplace is indisputable. According to Fortune Magazine, “Girls who play sports have greater social and economic mobility, grow up healthy and confident, and perform better in school. In fact, 74% of executive women agreed that a background in sports can help accelerate a woman’s leadership and career potential.”

Studies prove that when there are more women in leadership, and on the field, profits rise.  All is connected. So fighting for fair pay in any capacity has the potential to ripple and reverberate in good ways into other fieldsl.

Sadly, the United States of America is still not about fairness and equality when it comes to genders.